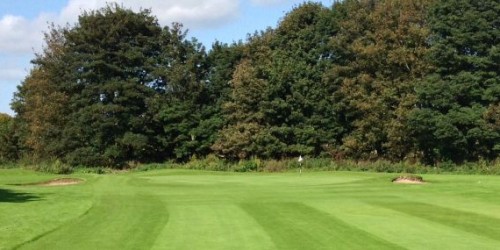 Visitors can book a tee time by clicking here 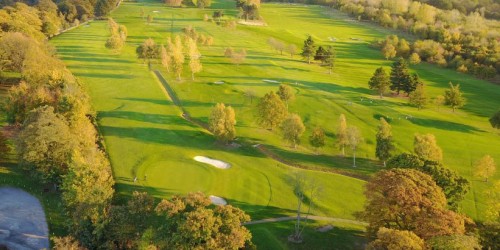 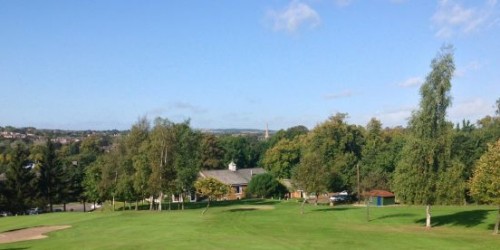 Course Fit For A King

Lovingly blended into the countryside surrounding Lumley Castle and meandering along the banks of the River Wear, the mature and mainly parkland golf course at Chester-le-Street overlooks the Emirates Durham International Cricket Ground to the West, with fells and hills beyond. Mature woodland surrounds most of the Eastern boundaries.

Designed in a partnership between two winners of the Open Championship: Sandy Herd (Royal Liverpool 1902) and Ted E Ray (Muirfield 1912), the course was popular with King George VI before he took to the throne following the abdication of his brother, Edward VIII, in 1936. In 1923, when King George was Prince Albert, Duke of York, he married Elizabeth Bowes-Lyon, descended from a leading County Durham family. Five years later Prince Albert donated a signed photograph of himself for the Chester-le-Street clubhouse.

The modern club is proud of its heritage and there is always a warm welcome from staff & members for any golfer who would enjoy playing the course which is fit for a King.